I just have to tell you before I begin that last night’s Emmy’s was a thrill over here at casa de trashin’ de fashion’. My besties sister is Ann Dowd, and I have hung out with her many times. She is nothing short of the nicest person you have ever met in the entire world, including your mother. Seriously, this is a stellar human being, which tells you what an A-list actress she really is, because she is nothing like the parts she has become known for. Anywho, Deb and her family came over to watch and Ann, who’d been nominated for two Emmys, one for a guest appearance on the Leftovers, and one for The Handmaid’s Tale, had already found out in an earlier off-air Emmys that she had not won for The Leftovers, which is hard to swallow, because Patti Levin–seriously. Anyway, we were thrilled just to see her on tv, although we had zero expectations of her winning because the press had not even given her any odds at all, but then, well you know what happened, and my house erupted into an outburst of screaming that must have made my neighbors think Peter was murdering me dead. My dog practically dialed 911. We watched it over and over again. We just could not believe what was happening. And neither could Ann, apparently, who gave the loveliest speech. Ann has been a working actress for decades and she has a body of work, which would impress a curmudgeon, plus she has three kids, including a son who is just 12. And I’m telling you, there is not a nicer, more modest, or warm person anywhere. Ok, that’s enough, but seriously, it was an epic night. And fucking yay for Ann.

And now for the worst, how could you, get a mirror, or a new stylist list of those who might have some regrets this morning.

Hailey, how could you have let your tv sister out in this disaster? One too many slits is just not working in her favor. A little desperate, a little trashy, a lot wrong.

I love this young, fresh face, but what’s with the stupid royal train coming off her shoulder? Thinking how cute this would be without that piece of fabric to have to worry about. No crown for this look.

Carrie Coons. Wish this dress had disappeared with her Leftover’s family. 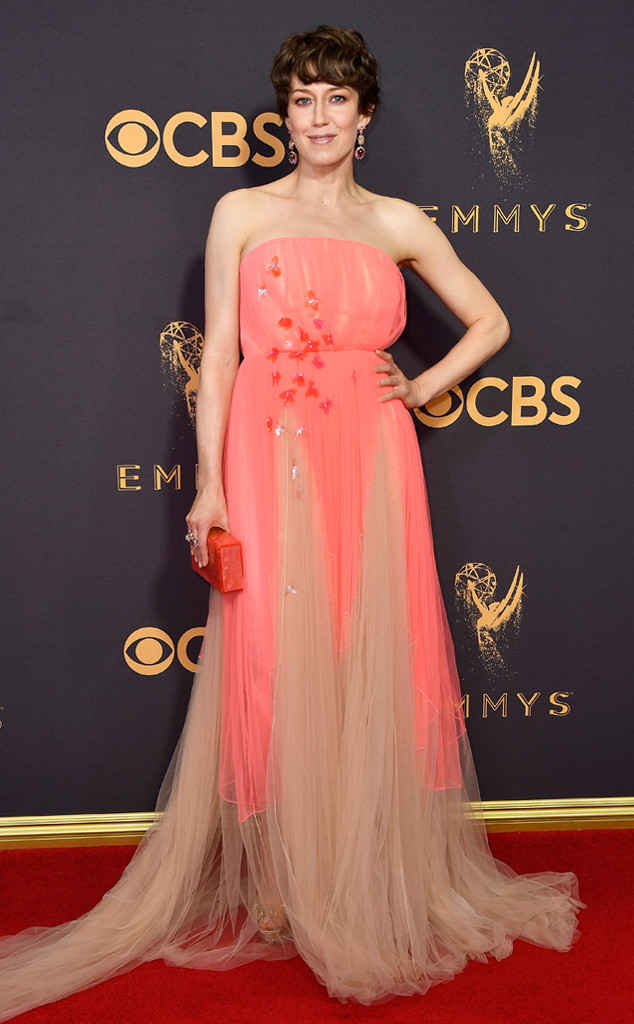 Oh no. As a girl who loves tulle and Carrie Coons, it pains me to tell you how much I hate this dress, not to mention this hair. She looks like she has a billowy uniboob. It’s like a Valentine’s day disaster. Nothing I like here. I’m going to avert my eyes now.

Samantha Bee gets an F. 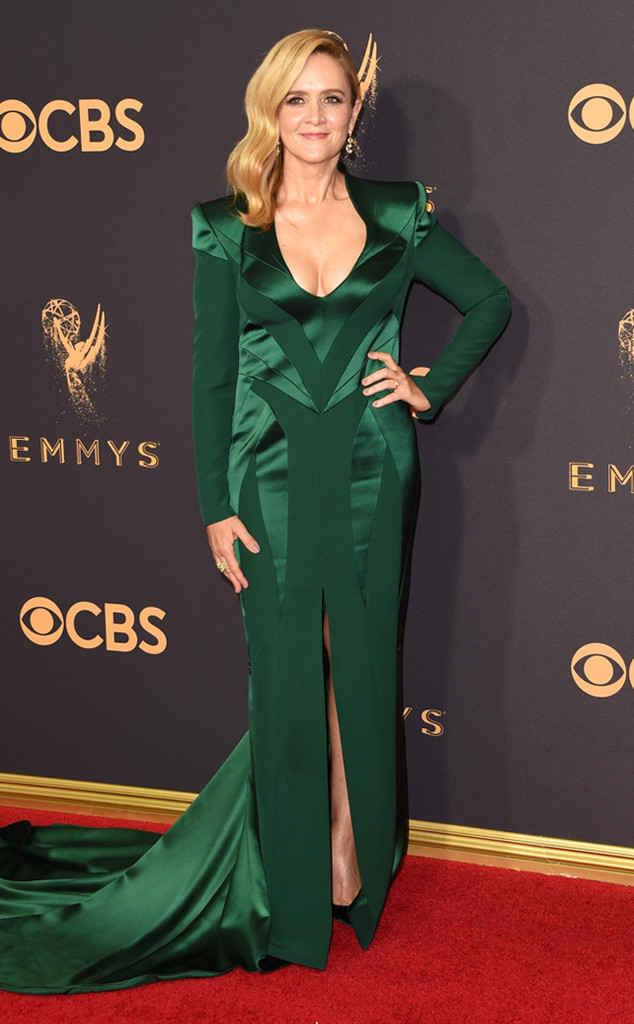 This is a hard color, but in addition am I wrong or do all arrows point to her vajayjay? We got it, you’re a woman, but I am not green with envy. 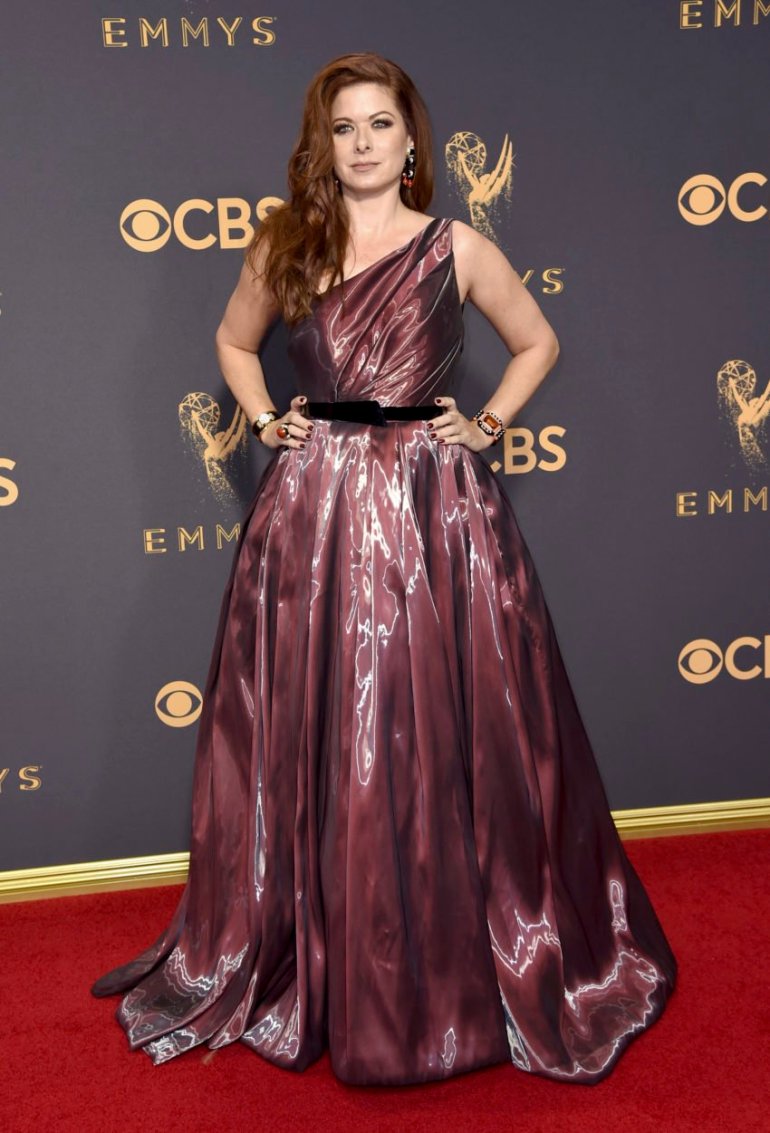 How did this happen? Usually on fleek, this fashion girl normally gets it perfectly right, but this year she looks she got caught up in some shiny wrapping paper and couldn’t get out of it.

This is not a color anybody should be wearing anywhere anyhow. But if you’re going to wear it, do not wear pink shoes. I don’t know who this is, and I don’t want to know.

How can it be wrong if it’s Michelle Pfeiffer.

Michelle is so gorgeous it hurts my eyes, but the cut of this dress was so off. I felt like her boobs should be above the seam, or below the seam, but instead, they just seemed to be nowhere.

I love the cut of this dress, but in a fabric that didn’t appear to move at all, she seemed overwhelmed by it. I, however, was not.

She looks a little hunched over here. Could it be her earrings, which are the size of the world? And let’s discuss, do her boobs look good here? I know four kids, but can’t we help those girls stand up for themselves?

And the less fun, but damn it, the best.

Easy, breezy, wowza. This dress is the definition of effortless. Soft and flowy, this number slayed. And the hair was perfection, too.

No stranger to fashion.

She’s 13, but she knows how to dress. I am a sucker for tulle, so this spoke to me, but she just looks adorable.

Kiernan Shipka grows up and sparkles.

This girl has grown up before our eyes on Mad Men, and so has her fashion sense. What a gorgeous dress–young and easy, and as fresh as her 17-year old face.

Kathryn Haan. I have never met a polka dot I didn’t love. 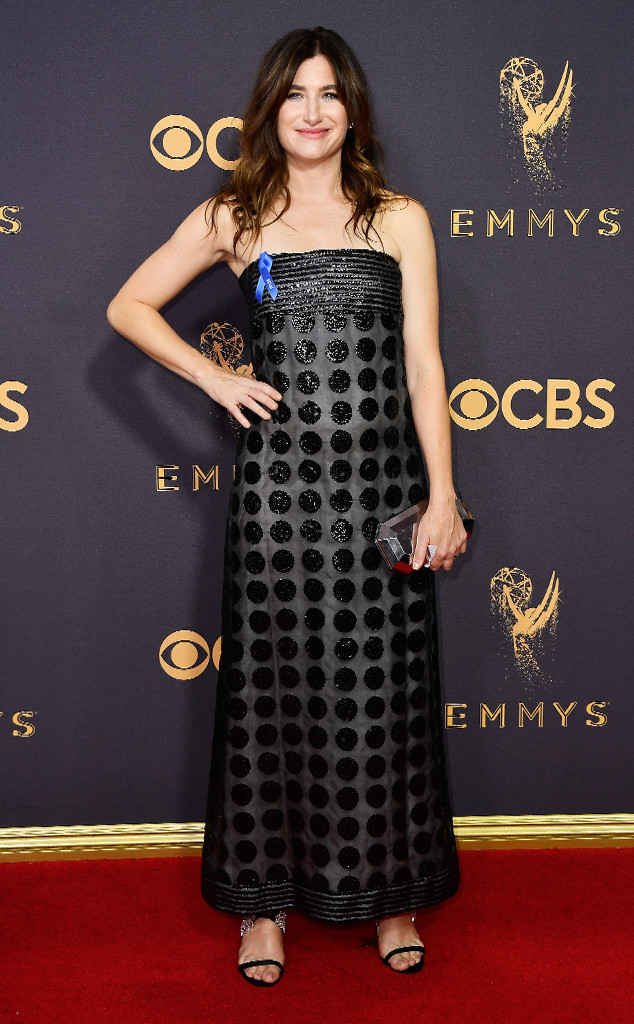 The dots make it fun, but the fabric makes it formal.  And it’s transparent how comfortable she is.

Hillaria Baldwin. Everything’s coming up roses (or you know, some kind of flower). 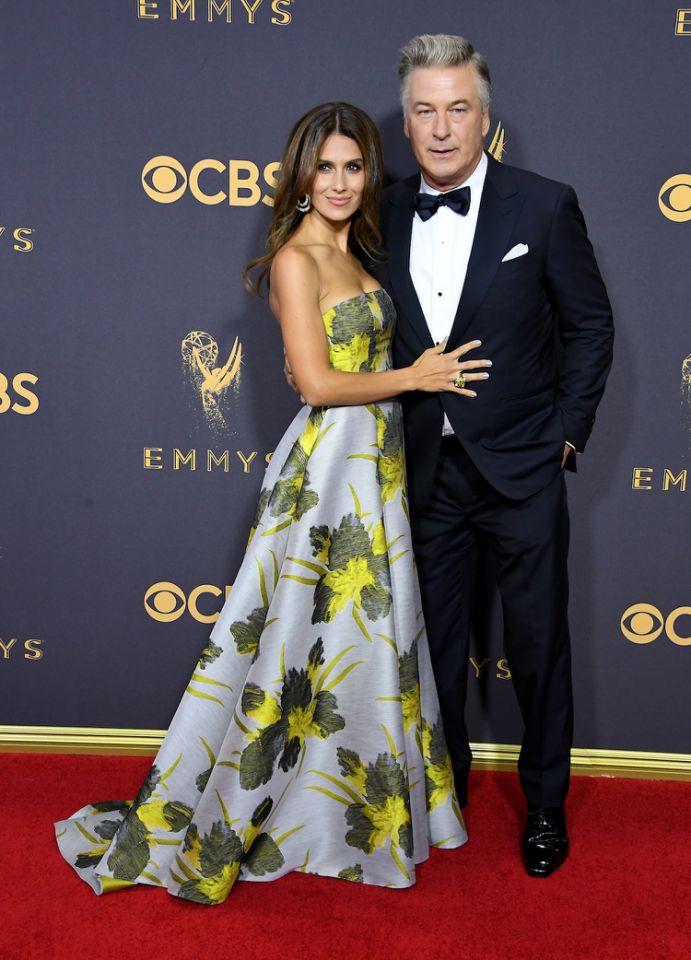 I’m not even a flower print kind of girl, but there was something about the ease of this dress that made me swoon. Nice movement and lovely flow. And hair is on point.

Jane Fonda. I’ll have what she’s having.

Glam slam! Seriously, she is 79. Yes, she’s had work, but it’s good work–she looks like herself. I loved this whole thing. I know the pony is a bit adolescent, but she got me.

Viola Davis gets it right AGAIN. 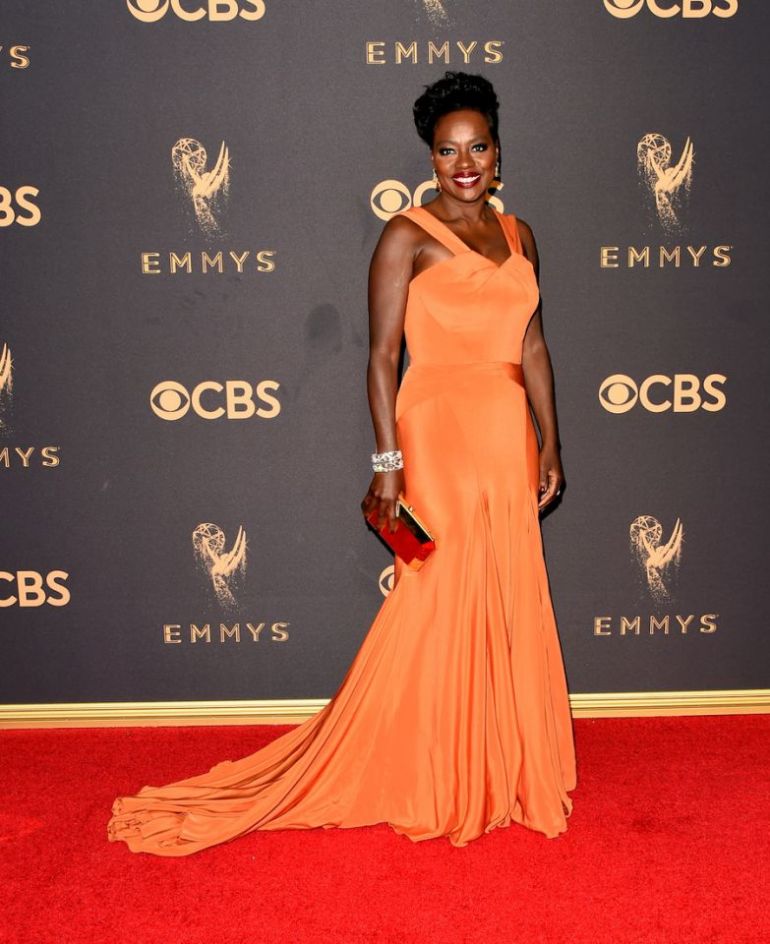 Damn it, she never misses. She has been killing the carpet for years now. She always has a body con dress that hugs her like a BMW hugs a turn, and makes her look like modern Hollywood queen. A+.