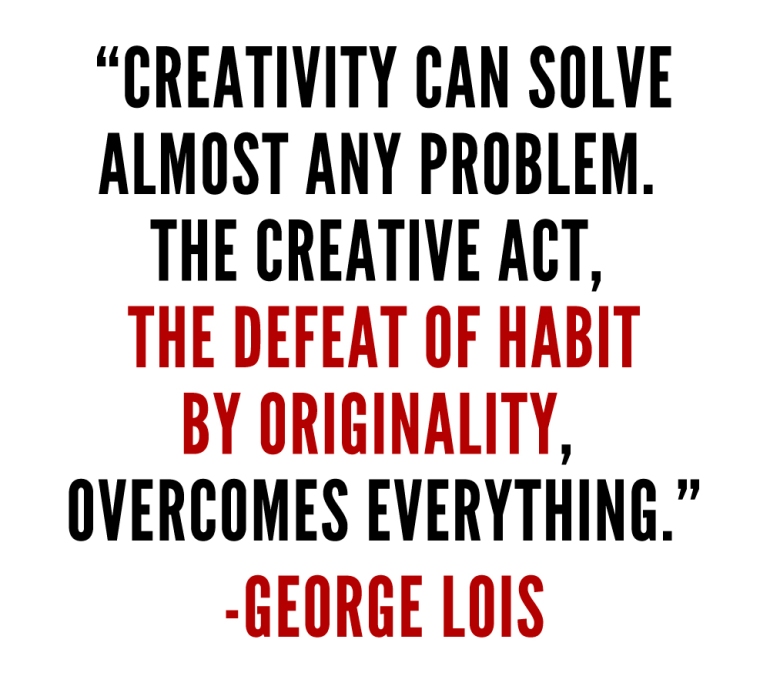 Obama spoke last night from the oval office, only the second time he’s done this. He was his cool, confident, savvy self. And I think what he said, regarding ISIS/ISIL, (and btw, can we pick just ONE of these monikers) was intelligent, and probably all he could say. BECAUSE THE THING IS, HOW DO YOU DEAL WITH PEOPLE WHO ARE WILLING TO BLOW THEMSELVES UP, DIE FOR THEIR CAUSE? How do you fight against a force that deals in the shadows, that inspires from afar, that isn’t afraid to walk into a room and channel a small army?

I have been wracking my pea sized brain as to how to combat this type of balls to the wall terroism, and I can’t think of any way to fight it. If you got no problem with giving your life for your faith, you have the advantage. If you so fervently believe in what you stand for that you will give up EVERYTHING (like your 6 month old baby), never tipping your hand that this is your inner guiding light, you win the fucking lottery.

I remember after 9/11 hearing an interview on the news with I can’t remember who, but they said something that really stuck with me. We didn’t even have the imagination to THINK about a plane being used as a weapon. It wasn’t something in our arsenal of thought. Consider that. Because that’s what we have going on now. People who will walk into a school, party, sporting event, restaurant, mall, and pretend like they are playing Call of Duty. Only the bullets are real.

I grew up in advertising. Advertising people are some of the most creative people I know. They’re solving problems all day long. It might just be how to sell something, get someone’s attention, but these people got game. Maybe this is what we need, gather a bunch of ad people in a room and do a big throw-it-on-the-wall brainstorm as to how to combat terror.

What do you say Ad Community? All of humanity would give you an award for this concept. It could be the most demanding client you ever have, but the most lucrative too.