On the eve of my daughter leaving for college, I was alternately doing her laundry, ironing (yes, people still do that) her myriads of teeny tiny shirts that would inevitably wrinkle by the time they reached her new dorm closet, and online shopping.

I was going to all my favorite sites to troll for sales. And googling my face off in an effort to replace one of my most favorite necklaces, which I’ve had for three years, and has recently begun losing beads. I can’t bear when I love something that breaks. It makes me feel vulnerable and like I must replace it right away. This necklace pooping out on me, as my daughter was leaving, felt somehow symbolic.

“How in hell do you figure that?” you ask.

I have an admittedly weird thing with jewelry. I wear it all the time, and it sort of becomes part of me, like a leg, or an eye (There’s no judging here, go away if you’re judging). And I have worn this necklace a lot for the past several years. It’s kind of my go-to necklace (and if you are also saying, “Who has go-to necklace?” I will tell you that, too. ME).  So, having it say sayonara just as my daughter was jumping ship, and my new role as empty nester was entering stage right mades me feel like it was telling me to say goodbye to the old and bring on the new.

Do you see that, or is it just me? Really, you don’t? Hmmmm, maybe it is just me. But I think if you listen carefully, and put your keen observation specs on, you an see all sorts of things the universe is using to communicate to you.  Because you know, being the universe and all, it can’t speak, so it has to use symbols, like, earthquakes, and toast (you know how people see Jesus in toast–boom–universe trying to communicate), and, well, broken jewelry. 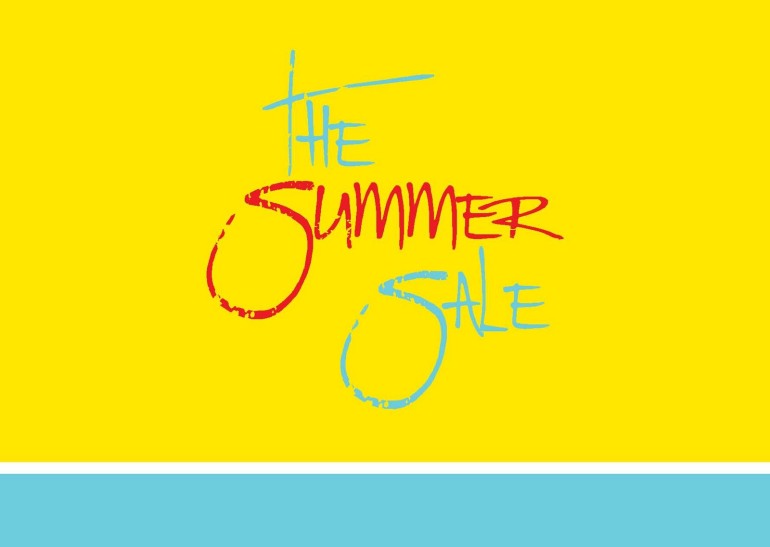 Anyway, I was perusing all sorts of retail sites, judging the new fall looks and the old summer ones.  I was like frantically jumping from one site to another. It was  like the house was on fire, and I had to buy a fire extinguisher, but I was looking for it at Barney’s.

Maybe I  was shopping for a way to be without my kids. Subconsciously, I mean. I don’t know. But I should have been doing other things and yet, I could not stop shopping. What do you do when you’re at the end? Hang on for dear life to the way it’s been, or look for a new path? I think it’s smarter to embrace the new path. Maybe I don’t need that necklace. But MAYBE, just maybe, I need a new leather jacket…..