The White House, filled with Trump’s inexperienced brood, has become the First Family of Dysfunction. It’s like living in a Saturday Night Live skit. Comedy writers around the country rejoice on the daily, until they realize this isn’t really funny at all. It’s our country’s leadership going down in flames. We’ve become the laughing stock of the fucking world.

Hey, it’s not like Trump voters didn’t know. Mr. Carrot Top Combover showed his true colors over and over on the campaign trail. But still, they persisted. And still, despite not one piece of legislation being passed, lies being thrown around like toys in a sandbox, and the disappearance of all human decency and integrity, they persist in sticking by their prick, I mean pick.

Gratitude to journalists everywhere and good and intelligent people who are standing up and speaking out about the lies, the bigotry, the TREASON, the total INSANITY that’s running our country right now. You are the light. Because man, it’s gotten really dark in here. 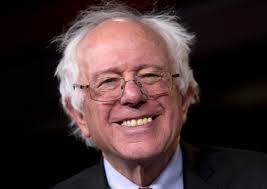 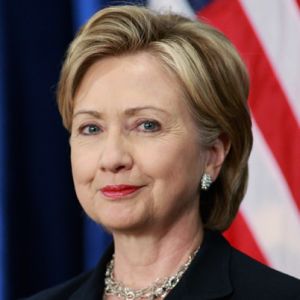 I love Bernie. His desire to change the country, his grass roots campaign, his genuineosity, and his passion.

I hate Donald. As in I CAN’T STAND TO HEAR, SEE, OR READ ABOUT HIM. I can barely speak his name without feeling like I need a shower. I can’t say I don’t believe in his views, because HE, THUS FAR, HAS NOT DISCUSSED HIS VIEWS. His deportation rehetoric alone, and anti-Muslim sentiments are reason enough to count him out. His flip attitude, childish faces and insults are what you’d get if a three year old and an orangutan had a baby (with all due respect to orangutans and three year olds). 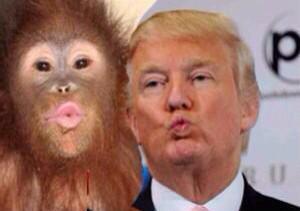 I want to support Bernie because he has my heart. But I will support Hillary, because I hate to say that Bernie can’t win, because of course, he can’t if all the people who want to support him keep saying that, but at the same time, I think it’s true. So, as of today, I’m going with HIllary. There is too much at stake. The opponent is too scary. 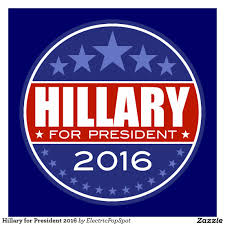 And there is just not enough land in Canada for all of us. 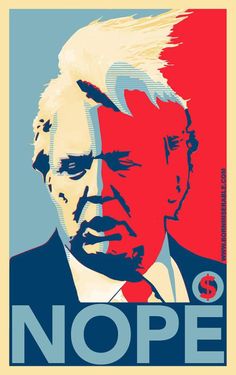 When I woke up at 3:00 a.m. (for no good reason) and checked the results in Iowa, and saw that Trump lost, I wanted to get up and bang pans in the street, open a bottle of champage in that way that makes it fizz and ruin your ceiling, jump up and down on the bed, but I decided it would have freaked my husband and my dog out too much.

Until I realized, of course, that Ted Cruz won.

It’s a cray cray situation when you’re having to root for the less horrible candidate in a presidential race. But goddamn, I am so happy that pompous piece of hair LOST. That is all.