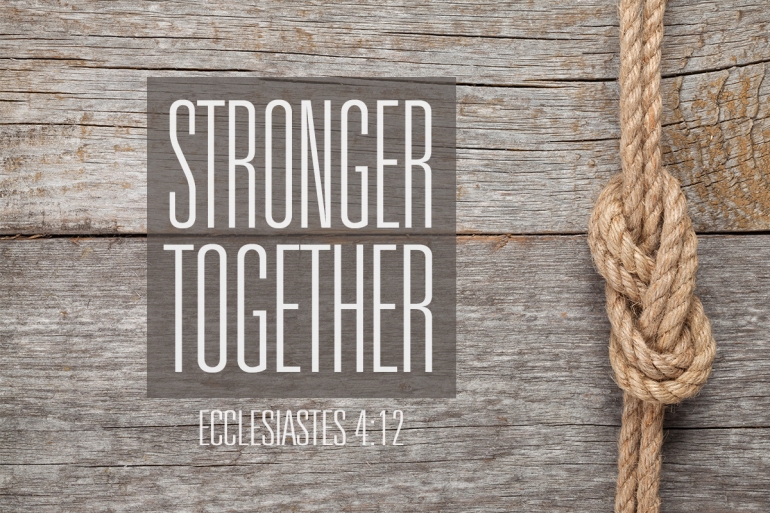 People much smarter than I am have written about this election and I post that writing here because they express much of what I feel, and may make both sides understand one another better. Aron Sorkin wrote his daughter a letter, David Remick wrote a brilliant article in the New Yorker called An American Tragedy. John Palovitz wrote a lovely blog post called Here’s why we grieve today.and  Lindy West wrote this article in The New York Times today, called What Happened on Election Day. Lastly, a word form Michael Moore

Here’s what I will say right now. Hillary’s supporters are in pain. We hurt because we believe she would have been a really good president, but also because her opponent expressed so many terrifying things during his campaign, things that go against our beliefs of fairness and democracy, of human decency. He doesn’t like women, he doesn’t like Muslims, he doesn’t like immigrants, he doesn’t like truth. This is the tip of the iceberg. Understand, we believe someone totally unfit and unequipped has been elected president.

Hillary Clinton won the popular vote, which makes me feel better because it makes me feel less alone.  There are thousands and thousands of people who feel like I feel, who are terrified, and trying to understand how hate trumped love. We will, we will figure this out, and we will accept this new president and try and maintain our beliefs, while we work on causes that we feel strongly about. We may never believe what he believes, but we will support our democracy. We may never be happy about his occupation of the oval office, or be able to use “president” in front of his name, but we will be respectful. We just need a moment to lick our wounds, to get a better sense of what is going to happen here, and to know that nobody can take away those people we love, or ideas we hold to be truth. We are strong, and we are scared, but we are not alone.