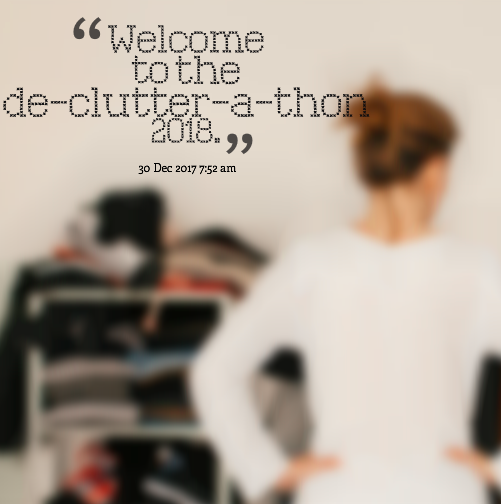 I have been doing what I do this time of year. Thinking of my resolutions. A new year always feels like another chance to get it right. Not surprisingly, “get organized” immediately wrote itself down on my list without even enlisting my hand. That’s because it has been on my list for the last like, 148 years (and I’m only 58). Despsite this hope and longing, my effort at being featured in a Real Simple magazine layout has never come to pass.

Of course, things get a little more orderly for a few days or weeks, post New Year’s. I clean out my drawers, give away a couple things in my closet, throw out some expired prescriptions in the medicine cabinet. That is the end of my resolve. Sure, I’ve done a little something, but like, nobody’s looking at my house and thinking it’s the set of a Nancy Meyers movie.

I can never seem to attain the true Martha Stewart-ness I’m after. Of course, my parents were not organized types, so I come by my challenge with this quite naturally. Although, I do have a cousin, Barb, who is the most organized person in the free world. Really. I am sure she has a crown and a trophy somewhere in her perfectly organized abode, and more impressive, that she knows exactly where it is. How is it that I am blood-related to her? She seems to have hoarded all the organizational genes in the family. Jealous, much?

Anyway, I have examined my fear of organization from every which way (and there is some interesting stuff up there in my brain, I can tell you) and this year I have come up with a strategy for myself. See, one of the things that makes me unable to de-clutter, a must in the quest for orderliness, is a concern I will need whatever it is I am giving away. So, in a de-clutter-a-thon that I began yesterday, I have a little mantra I began using, which is: “Give it away and if you need it, you can buy another.” And guess what–this few words allowed me to fill five garbage bags of garbage and five more of clothes! And today I will use my little phrase again, as I plow through getting rid of things that will bring some order to the court, I mean, house.

Already I feel lighter, and like I have more room to think, to bring in new thoughts and ideas and goals. And that’s the reason I want to be organized to start with–to have more freedom, instead of being burdened by stuff (oh yeah, and to always be able to find my favorite t-shirt–where is that thing).

Gratitude for never giving up, for thinking outside the garbage bag. (And of course, if not this year, there is always next.)  Happy new year! 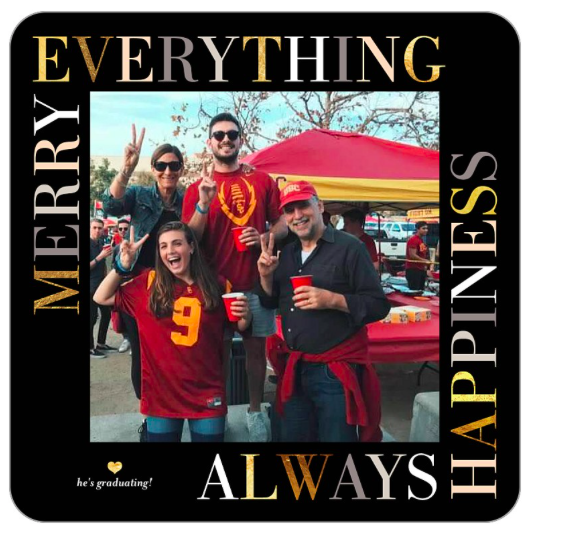 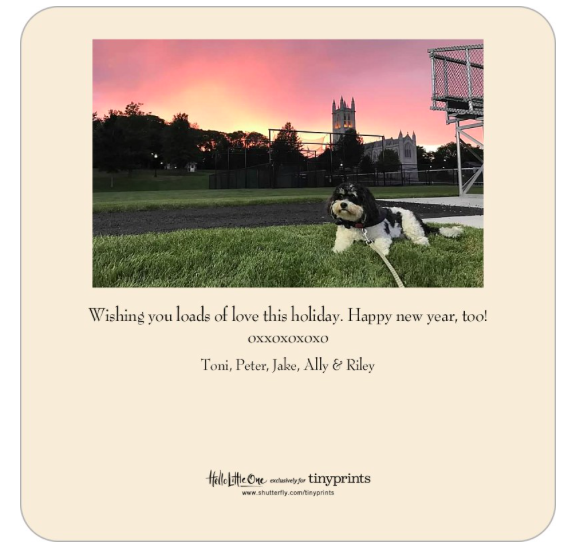 I am most grateful for the tiniest of occurrences these days. A pink sky dappled with cloud waves, an extra blanket, a text from my kids, my husband telling me I am his best friend. I am moved by the fragility of a flower, my ability to breathe in and out and calm myself down, bread pudding.

And I am grateful to you, if you sometimes hop by and read what’s happening over here in my cray cray brain. I wish you and your family and friends the most, best holiday ever. xoxo 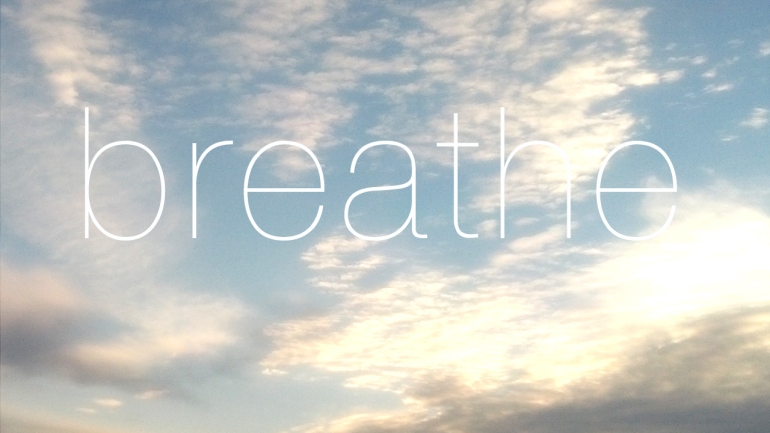 It’s that time of year when you need a couple of personal elves.

While holiday stress is at the door, I keep trying to do one simple thing: breathe.

It’s funny how you breathe all the time, but when you start to put your mind on it, it becomes a whole different thing. It becomes a door to “one moment at a time” land. It offers a chance to look at the bits of the holiday that are sweet and soft. It lets you feel your feet attached to the earth.

Gratitude to the in and out (get your mind out of the gutter, I’m talking breathing, here). 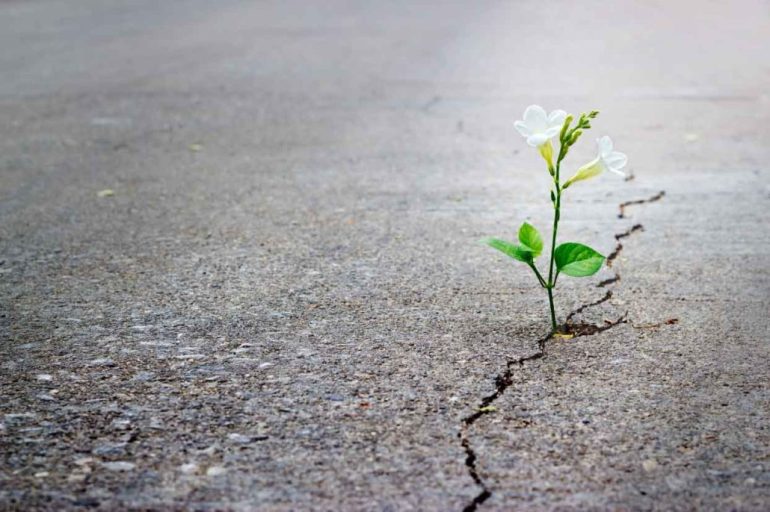 Thank you from all the chambers of my heart, for making me feel like this year wasn’t an episode of Stranger Things (which if you haven’t watched, you must stop what you’re doing and binge immediately, if not sooner) and putting me back in a state of hope.

Thank you for not allowing a sexual predator (and criminal) to once again become someone who leads the country. Thank you to the black women of Alabama who said “No, we will not allow this to happen.”

Thank you to the continued resisters who refuse to allow the president’s brand of leadership to become normal. There is nothing normal or acceptable here.

Thank you, Doug Jones for being a principled and hard working man for the people. If ever we needed you, it’s right this minute.

Thank you, Alabama. Thank you.

In the case that you are looking for a gift that honors someone who is my idea of a badass hero, then consider a gofundme donation to Rich “Ratt” Kennedy.

Ratt, as he’s affectionately known (and by the way, I have no idea why he was nicknamed after a rodent), was my physical therapist at 27 when my back was so wrecked I couldn’t work, drive or sit for more than 10 minutes without wanting to die.  No more running, or high impact anything. I was hospitalized and did a tour of more Boston doctors than I even knew existed. It was a horribly hard time in my life and I wondered if I’d ever be a regular person again.

That’s when I met Ratt at Kennedy Brothers Physical Therapy . Three times a week, this powerhouse of positivity and skill got my body to do things it didn’t want to, in an effort to strengthen my core enough to kick my back’s sorry behind and get my sciatic pain to take up residence in someone else’s ass. It wasn’t easy (and I’m mostly talking about for Ratt)! I whined. I cried. I felt sorry for myself. But Ratt was having none of it. This guy was one of the most uplifting people I’d ever met and having recently lost his dad to Lou Gehrig’s disease (ALS), my chronic disc problem looked like a hangnail. Not that Ratt didn’t listen to me, he did. And he always encouraged me. But he wasn’t falling for my sad saga of pain or all I’d had to give up because of my faulty disc. He was all about getting me to be able to do what I could.

I worked with Ratt for about three years straight and then on and off when I would have an episode of back pain, for about 12 more years. We had a great relationship and got to know each other really well. He was from a family of nine and had a work ethic like you can’t even believe. He had five kids he lived for and a wife he adored. He ran the Boston Marathon every year, had a house in New Hampshire that he loved, and was good to his mom and close to his brothers and sisters. I was always blown away by his seemingly flawless character, but he also had a fun streak that made working with him something I liked, instead of hated, and with all the pain involved it would have been easy to hate him.

The second time I worked with him long term, he’d just lost his 29-year-old brother to ALS.  This shook me. I tried not to whine to him anymore.

That was when Ratt began The Angel Fund, an organization to raise money to find a cure for ALS. He poured himself into it, and my family and I had lots of fun for many years at the Squirrel Run, a fundraiser that honored his brother.

Over the years, he has earned 10 million dollars for this fund. Yeah, 10. Million. Dollars.

My back got better as I got older (your discs wear down, so you don’t have as much pain, and I found practitioners to help me stay stable back there). I didn’t see Ratt anymore and when I needed a PT, I found someone closer to my house.

And then the summer before last, I found out on Facebook that the guy who’d saved my spine, (and my attitude) had ALS himself. I felt stung by a hive of bees, that kind of pain you get when something so vastly unfair happens in the world you don’t know what to do with it.

I am 58 years old and Ratt is by far, without a question, one of the best, most principled and generous people I have met. If I meet another person who stands up to this guy’s character, I’ll be really lucky. I don’t know if he realizes the impact he had on my life (on so many patient’s lives), but he is someone I am always grateful for.

He can no longer work at the job he’s so good at.

His treatment and care is crazy expensive.

This guy will fight until he can’t fight anymore.

So, if you have someone on your list that already has everything, please consider making a donation in their name. If you just want to help a man who has given to others his whole life, please make a donation. No donation is too big, or too small. Every single bit will help someone who needs it and deserves it. 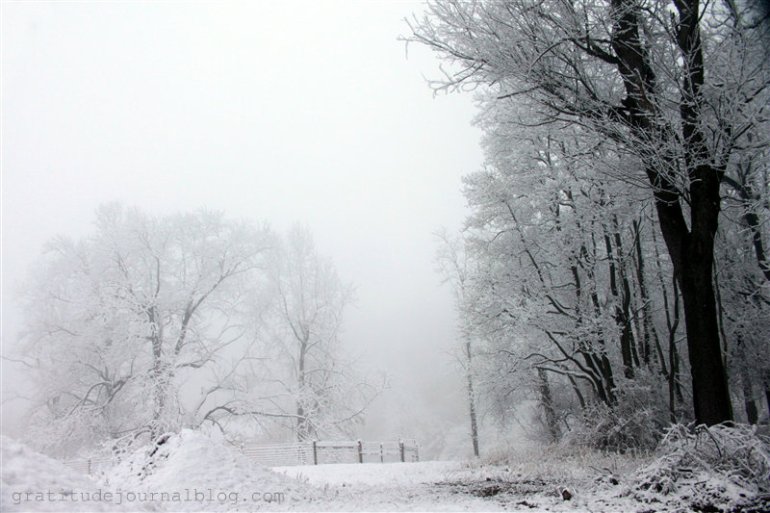 Those newbie flakes, falling down at a meditative pace and clothing the dark black tree limbs and gardens now stripped of flowers, is loveliness. A kind of covering of sins, a veneer of purity, a wintry coat of Benjamin Moore’s best white.

I like to be huddled inside on a snowy day, warm and cozy with a book, or a good movie, soup on the stove, thick socks on my feet. I have to admit it’s a nice feeling.

(And being awakened at 5:15 this morning by the hired plowers that digs out my neighbor’s yard was not at all pretty.)

At the holidays, crafts are everywhere, vying for your spending dollars. I have such gratitude for this because, besides love, I think people who create make the world go round.

I adore an artist, a person who makes things out of absolutely nothing but their own imagination. There is energy in this, a swelling of inspiration, a big wild burst of joy. 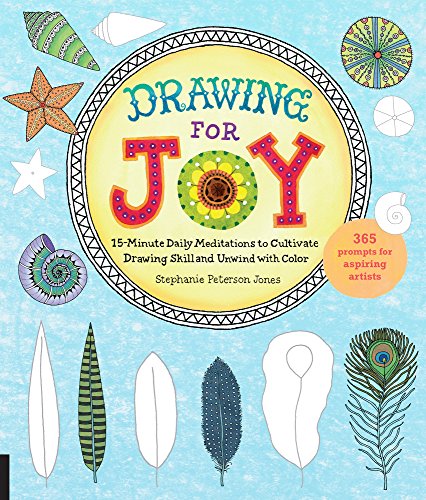 If you’re looking for absolutely adorable gifts, look no further than my friend Stephanie Peterson Jone’s website. Her Drawing for Joy book is smart, fun and dare I say meditative (a super big compliment from someone who has the attention span of a tired toddler). 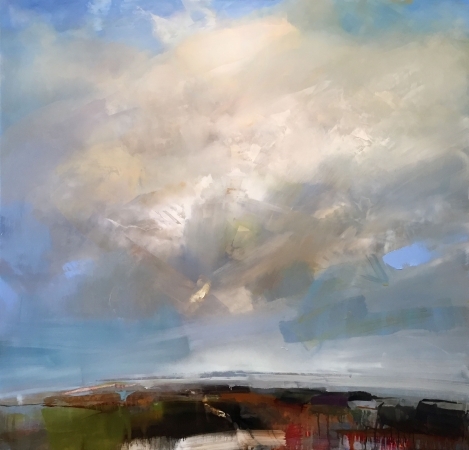 If a landscape painting is in the budget, go take a look at Kevin Kearns dreamy works of art. An art director turned artist, Kevin’s work absolutely knocks me out. I will one day have one of these hanging in my house, I swear it. 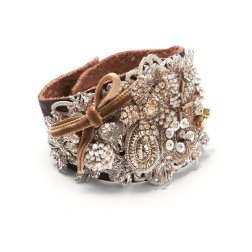 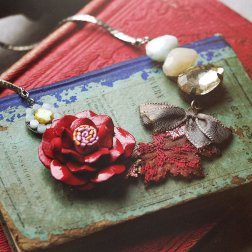 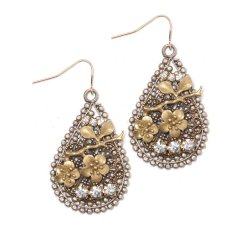 For sparkly, colorful, make-an-outfit bling, head to Elementsjillschwartz. This prolific designer gives you lots to choose from. The one-for-you, one-for -them theory of gift buying will likely plague you here. 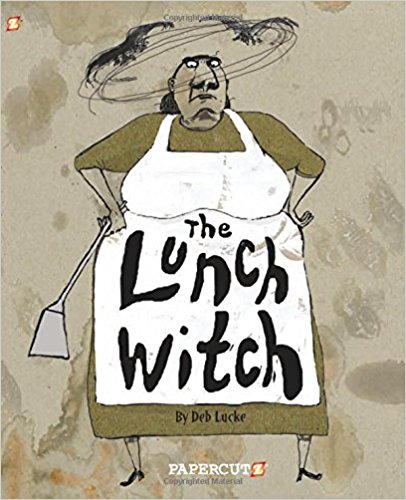 Got a kid on your list, or an adult who thinks they are a kid, or an actual adult who likes to laugh, get a deb lucke book. This one can make a story and draw it. Some people get all the talent. Anyway, her Lunch Witch book is being made into a major motion picture starring, drumroll, Kate McKinnon!

To all those who make, create and fill the world with art, gratitude and love. Keep it coming. We need you.