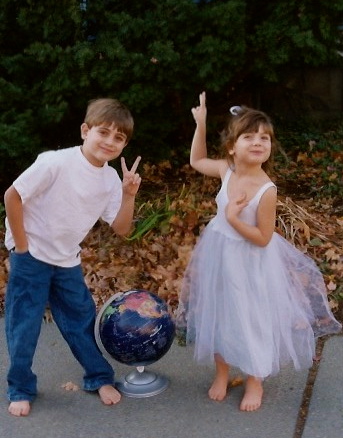 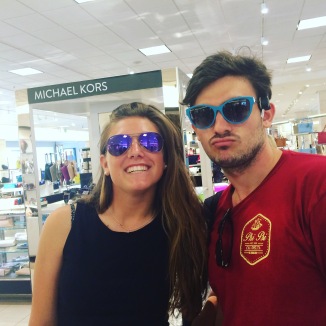 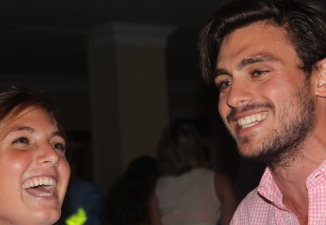 Turning it over to the dad of dad’s–my husband Peter. Trumpets, drumroll, confetti. 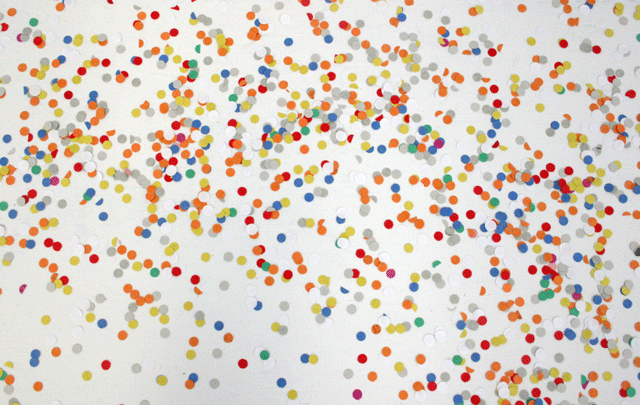 This guy, an accomplished biochemist and rock star research dude would rather be a father than really anything else (except maybe a baseball player, or like the star of a Broadway musical (except he can’t sing or dance, and btw, can you even do a parentheses within a parentheses) or maybe like, Larry Bird) This one is for you, Peter. 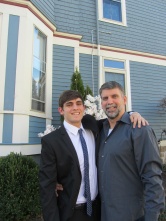 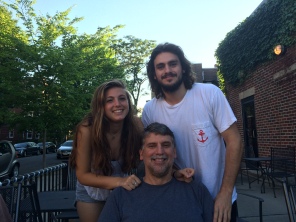 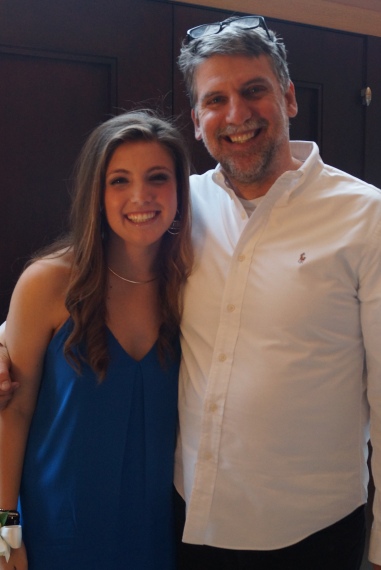 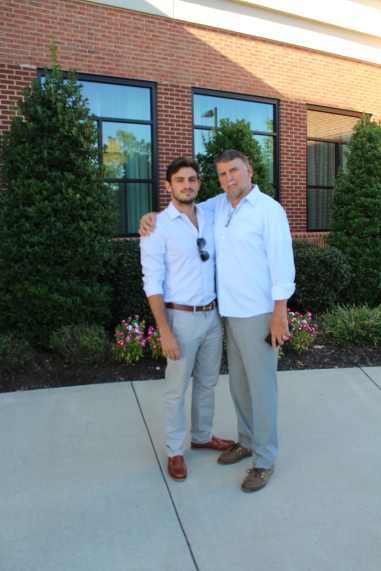 From the start, I knew we both wanted a family. After all, we went to the Children’s Museum as our first Boston date. Who does that?

At first we weren’t in any rush, and then when I found out I had major infertility, like “you will never have a baby” infertility when I was already 32, we were then in a very big rush, a major rush to get that egg and sperm together. It was three years. And after a miscarriage and a lot of pain I won’t drone on about, because you were there. But then and again, trumpets, drumroll, confetti–that boy–our boy–Jackson Robert Gabriel came into our world and you had a brand new name–Dada. 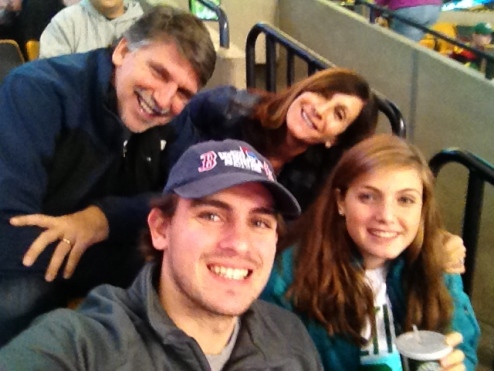 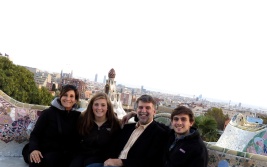 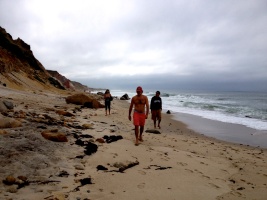 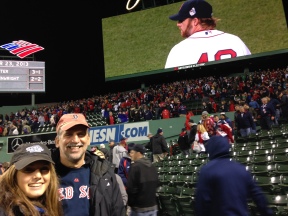 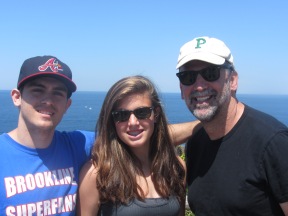 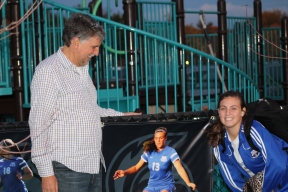 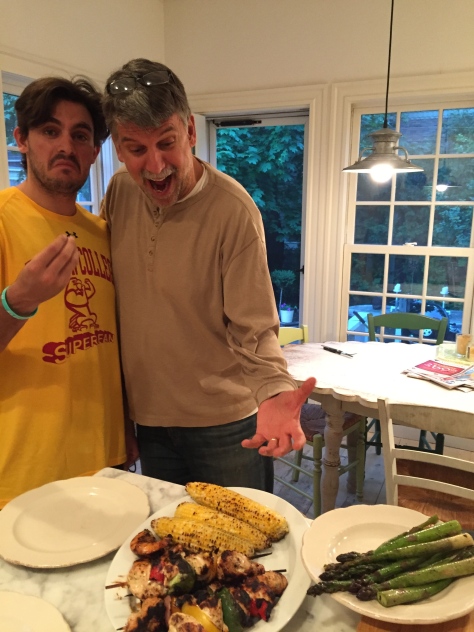 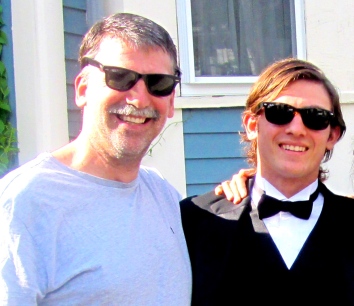 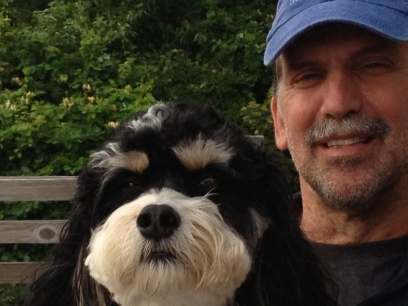 Three years later, that girl with enough hair to be a shampoo model, Alexandra Louise Christina rolled in, and you were done for.

When given a choice, you always choose your kids. You are, and I don’t exaggerate here, ALWAYS there for your offspring. You’re like the postman of fathers, the internet–available 24/7, 365 days a year. There isn’t a way that they could have won a bigger lottery than getting you as their dad.

Your patience is endless, your devotion is thorough, and your love for you children is selfless (sometimes too selfless). Yeah, you might be a little bit over the top, but damn, I envy those kids who have a father who is so totally and completely theirs.

Happy Father’s Day to the best guy who ever papa-ed kids. You’re it.