She was a fighter. Graceful, tough, and tenacious, she never had it easy, but she never shied away from hard.

Her mother died the day before her high school graduation. Her husband had aggressive testicular cancer in his third year of Harvard Law School. She took notes for them both, as she took care of him and their young daughter. When her husband was offered a job in New York, while she was doing her last year of law school, she asked Harvard if she could transfer to Columbia, but still, be granted a Harvard law degree. They denied her, only to change its policy years later. After graduating from Columbia, she didn’t get any job offers from law firms. She finally got a clerkship with a federal judge, because her mentor threatened never to send him another law clerk if he did not. Her first Supreme Court victory, Reed v. Reed. The 88-page brief she filed in that case, an inventory of all the ways in which law served to reinforce society’s oppression of women, became famous in legal history as the “grandmother brief,” on which feminist lawyers drew for many years. I could go on and on, and on and on, but instead, you can read this superb and comprehensive New York Times obituary for the full story of a woman who never stopped trying to show that women and men should be treated equally.

Every person in the United States owes this superhero immense gratitude because she not only helped us live better, more fair and just lives, she taught us how to live–with passion and purpose. Even when she was battling cancer, her never-give-up attitude allowed her to continue fighting for what was important to her, what was important for us.

If you ever doubt that good things, extraordinary things,  can come in small packages, consider the five-foot, 100 pound Justice Ruth Bader Ginsburg. She was the very best of what we can be. And I hope her dying words will come to pass, “My most fervent wish is that I will not be replaced until a new president is installed.” As usual, she was fighting for what is fair, and what is right. We should all do the same. 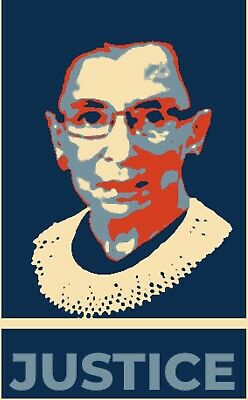 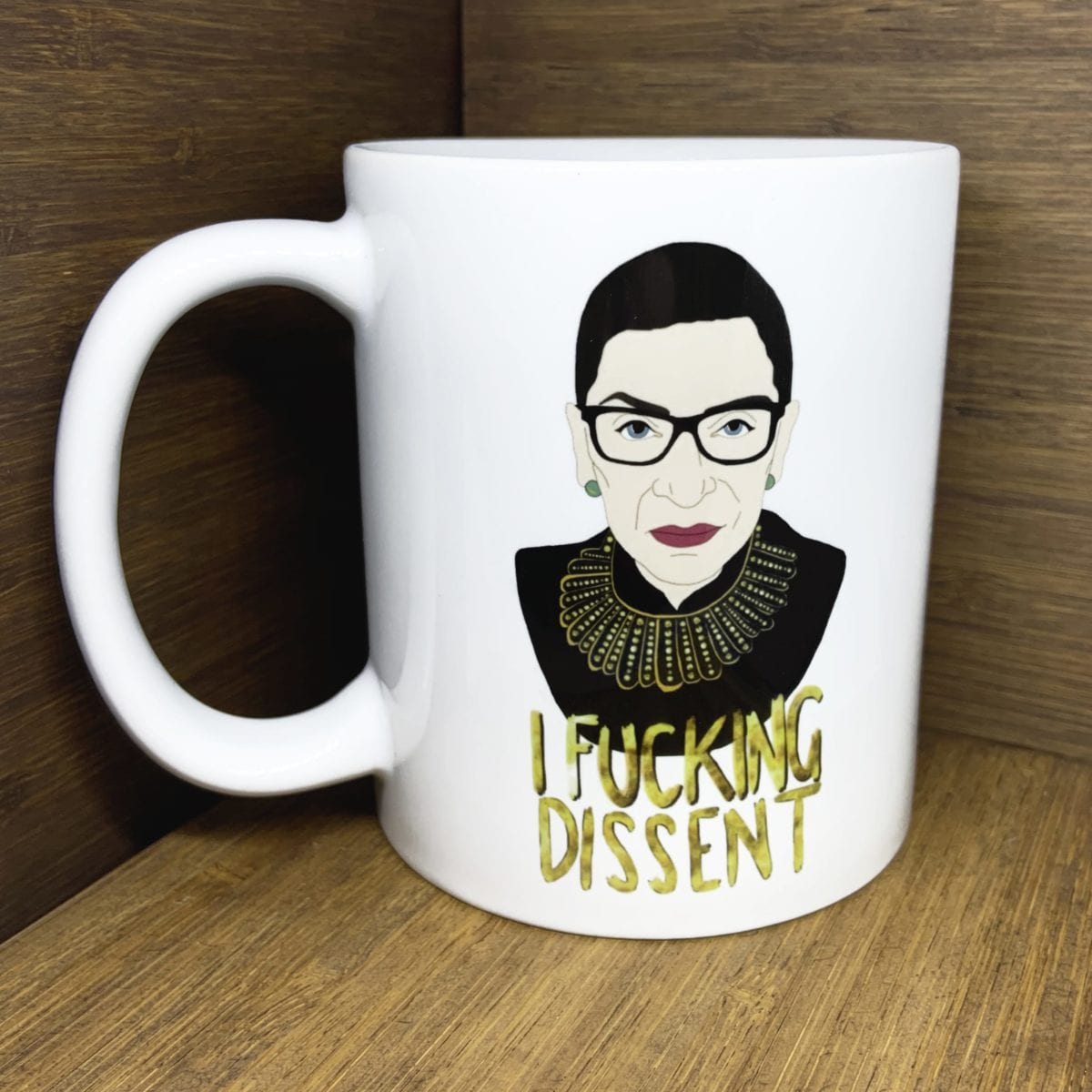 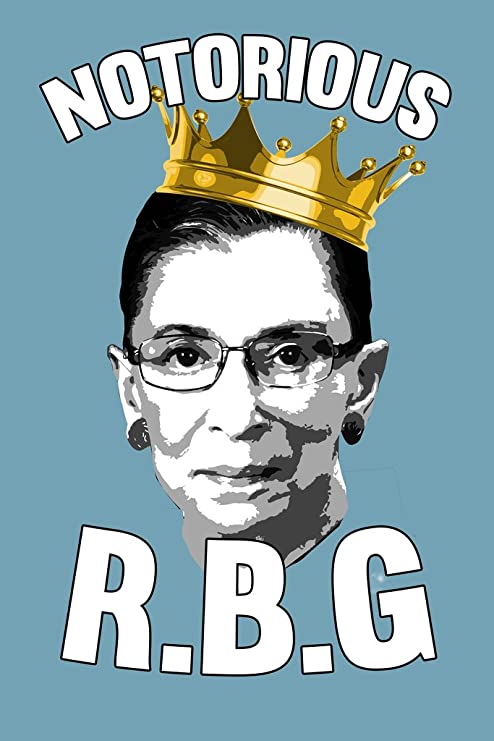 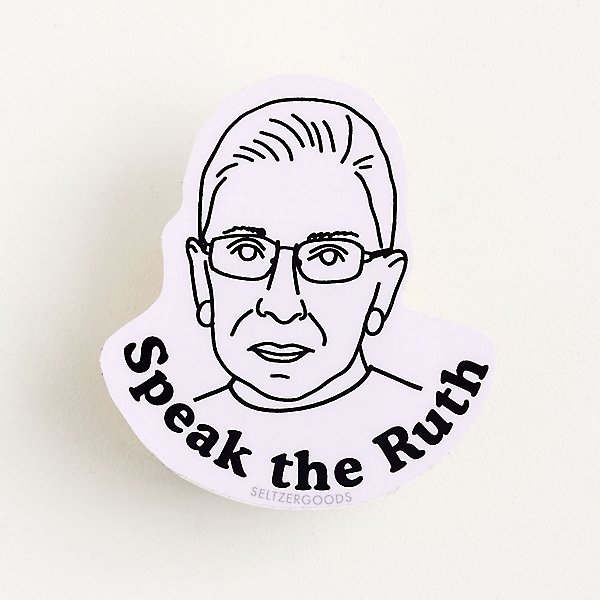