If you are an undecided voter:

Here’s the thing. I understand that many people want change in our country. So many of us are tired of Washington’s same old, same old, and we wonder if there could be something, someone better who could stir things up, break through the quagmire of epic BS. Issues on the table range from lack of good jobs, racism,  law and order seeming to be non-existent, terrorist attacks that are terrifying, taxes, and the disappearance of the middle class, just to name a few.

Donald Trump wants us to believe that he is the change, that he is a political outsider who will build walls to keep terrorists out, and use his business acumen to keep jobs in. He wants us to believe he will make America great again, although the specifics are not very specific. He has treated women with disrespect over and over and over again not only during this campaign, but during his life. He thinks immigrants, who have helped to build this country, should go home. He is wildly impulsive. He cannot seem to accept being wrong, and cannot resist sparring with anyone who makes him feel that he is. He has eluded paying Federal Taxes for 18 years. His past experience has been as a realtor, developer and reality show host.

Hillary Clinton is not perfect. I wish she were more inspiring. I wish she hadn’t had the email mishap, or that Benghazi hadn’t gone down the way it did, but this candidate, the most qualified candidate who has ever run for president, is a lawyer, spent eight years, as the first lady, eight years as a senator from New York, and four years as the secretary of state. This woman has devoted her life to public service. Has she made mistakes? Of course she has. But I wonder, and this is really important to consider, what politician hasn’t made mistakes in a tenure as long as Hillary’s.

The facts about Hillary are these: she knows how to work with both sides of the aisle because she has successfully done so. She knows policy as well as she knows her daughter’s birthday. She has met with and knows foreign leaders throughout the world. She knows how to behave like an adult, how to think, before speaking. She is smart, consistently thoughtful and strong.

Please consider whether or not the change you want is Donald Trump. Maybe the change you want isn’t available this go round. Maybe it will have to wait until 2020. I understand this is not an ideal solution, but the presidency is a vitally important job. It’s not good enough to hope that the candidate you vote for will be ok. It’s imperative to know they can do the job with intelligence, patience and strength. This is the only job in our country where the employed is in a position to destroy civilization with the press of a button. At the end of the day, that’s something to consider long and hard. Does your candidate have the ability to stop and think before acting? 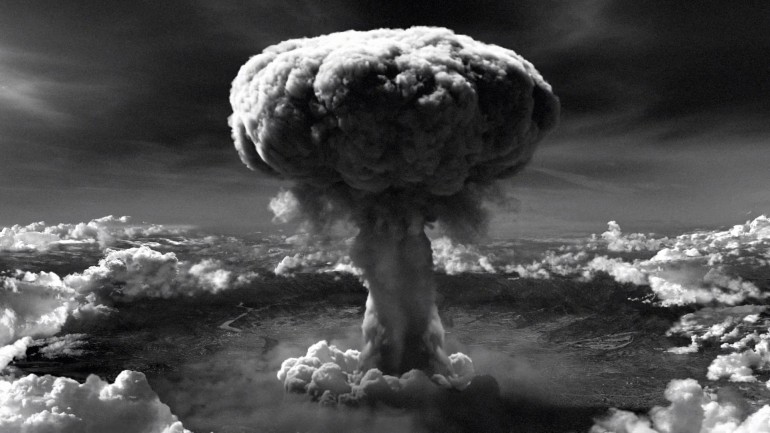 May the best man or woman win.